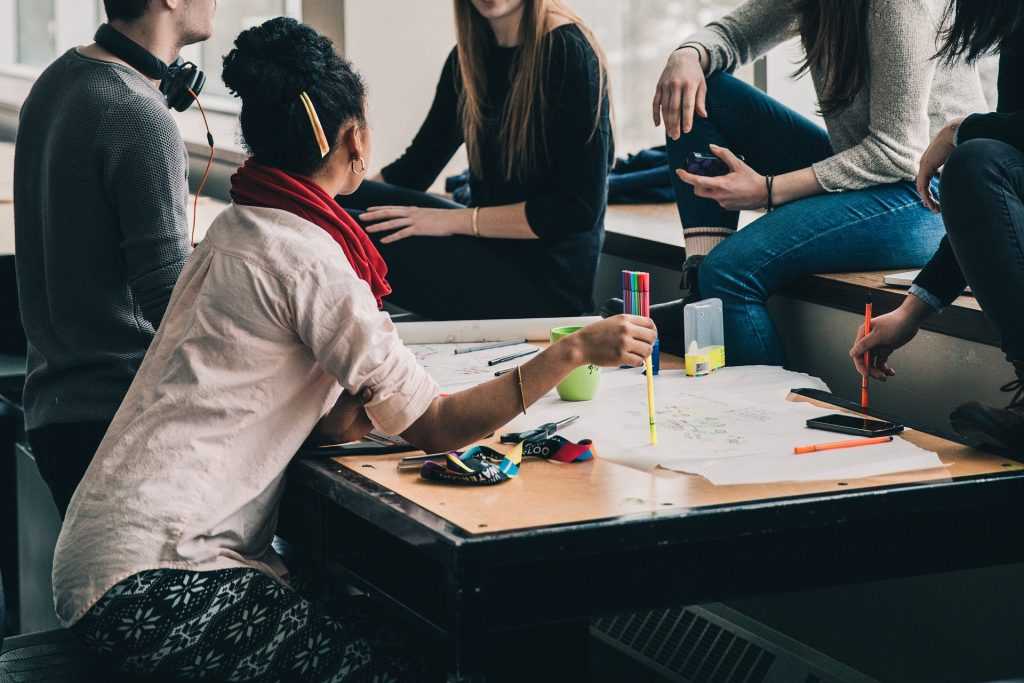 The article mainly focuses on investigating whether the college lectures discriminate the students by race, gender, and financial status. As reported by the author of the article, lectures are rather old and well-established tradition of education which often appears as a way of  teaching college courses.  A vast amount of evidence points out to the fact that lectures are neither generic, nor neutral but that they have a specific cultural nature that tends to discriminate against some individuals while favoring others. The discrimination is mostly evident by gender, race and financial status, as claimed in the article. Moreover, such perception is not just a matter of bias of the instructors but is owing to the lecture format. Traditional form of a lecture tends to offer unfair advantages to the categories of population that are already privileged.

The studies focused on presenting a comparison of the lectures with alternative styles of instruction and show the partiality of the lecture formats. Active learning, which is an alternative style of teaching, often plays a significant role in providing increased feedback, interaction, and structure that prompts the students towards becoming participants in the development of knowledge rather than serving as passive recipients.

The article attributes the variance in performance evident in the different methods of teaching to the fact that poor and minority students are more likely to have attended low performing learning institutions that did not offer them the same vibrant extracurricular and academic provisions familiar to those from affluent families. The fact that during the lectures students who have different educational background and level face the same conditions for learning as those who have been at more advantaged positions in previous educational experience contributes significantly to their capability to retain and absorb what they hear.

The article argues that active learning approach is more effective in delivering knowledge than administering courses through lectures. The lectures are somewhat discriminatory with only the students having undergone efficient learning system in their earlier stages of development performing better. The lectures tend to benefit most the students from affluent backgrounds and male whites. However, the study conducted by comparing the effectiveness of active learning approach suggests that the method plays a vital role in benefiting all the students especially the females, minority, first-generation and low-income.

Moreover, the process of placing one’s thoughts into words and ensuring their effective communication to others act as a powerful tool that facilitates learning, as mentioned by the author. The active learning courses often play a significant role in providing the opportunity for the learners to debate and talk with each another in a somewhat low-pressure and collaborative environment. The traditional lectures usually present a barrier to learning for the students from low-income families and minority groups through their exposure to a high-pressure atmosphere which discourages them from volunteering to respond to questions. Traditional lectures expose students to an environment that impairs their performance due to the lack of sense of belonging crucial for enhancing their academic achievements.