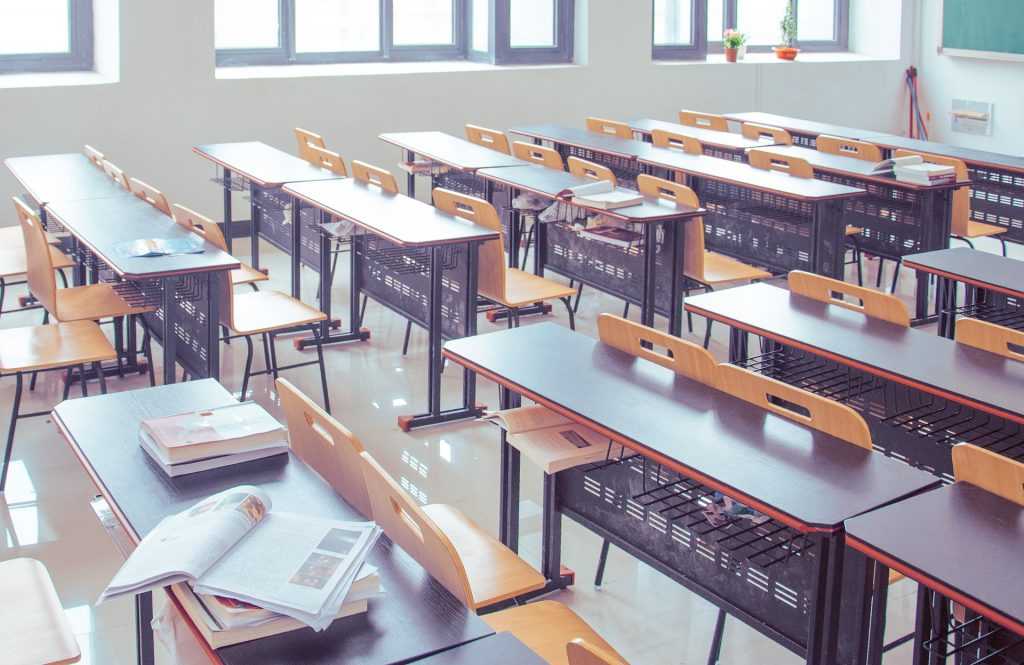 Test scores have become a common criterion used by many colleges in the United States of America to judge the efficiencies and the capacities of students being admitted. America holds the ideas for educational standards and as such ranks top among the other countries still developing in this field. Due to the intensity of the tests score in American colleges, the essence of classroom teaching is gradually decreasing because the focus is not on what the student is able to produce after a learning process has taken place but what she or she is able to create in terms of innovation or so. Test scores are considered to be a fashionable tool in assessing the efficiencies of a student. In essence, the test scores are still controversial in their very basic capacities to judge the ability of an individual (Petersons). Thus, those who support this idea argue that due to their comparability, accountability and objectivity, the test scores can be effective in revealing how efficient a student is right before admission into an institution.

The opponents of this subject state that the test scores are an obsession meant to hinder the rational learning process because it tends to misjudge the capacities of an individual student. This though is quite reasonable as both claims about tests score are evidently true, even though in extreme cases, they can run out of context. In essence, the sole purpose of test scores is to give a basis for evaluating the capabilities and the efficiencies of a student though they cannot be relied on solely to determine what an individual student is able to offer given a chance.

According to Unigo, test scores are enabling tools for colleges to determine to what extent the student will perform after admission. The test scores in this context are a judgmental means aimed at subjecting a student to critical scrutiny in terms of individual talents. On the other side, the tests scores are mere puzzles that, in fact, do not define a student as the educational subject. They are basically subjective and do not reveal the true forms of the students’ capabilities. The test scores classify students in the aspects of being excellent, good or average (Unigo). Indeed, the tests score do not add any significant importance to students more than to the levels they already are. Again, the best test scores should not be subjective but open-ended so that one can choose to participate. Besides, the results should not be used against the individual but rather for improvement purposes.

Relatively big institutions apply ACT and SAT systems to avail data used for comparison purposes. These forms are as well not perfect as they do not accurately measure skills and intelligence that the students carry along to school (Petersons). Some institutions still, however, insist on using these means as an equalizing factor among students.

In a nutshell, the arguments about test scores are evidently supported. In this context, the test scores are basically available tools for evaluating skills and efficiencies of students though, in fact, they are subjective and do not point out the very skills defining the potentials of an individual student. This means, therefore, that the controversies are balanced drawing a conclusion that the test scores might be used, though sometimes they are not so much applicable.